Budget 2020 – What does it mean for the housing sector? 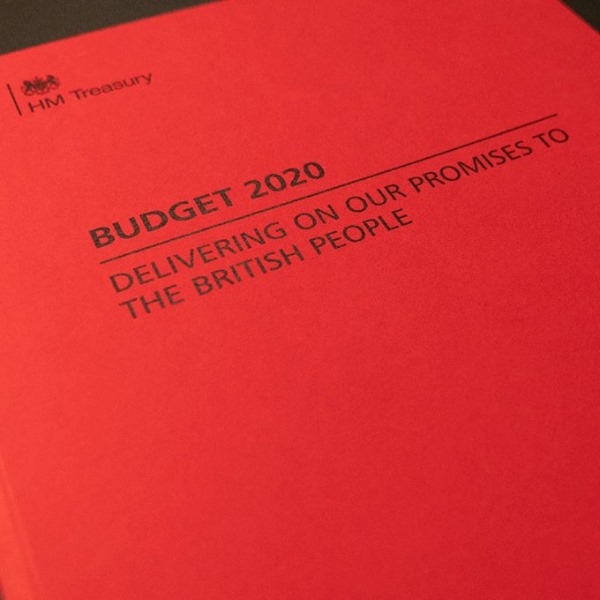 Chancellor of the Exchequer Rishi Sunak delivered his first budget, and the first post-brexit and budget of the new parliamentary term, on the 11th March in the House of Commons, announcing the government’s tax and spending for the year ahead.

In the Queen’s Speech in December, her majesty announced her government would ‘take steps to support homeownership, including by making homes available at a discount for local first-time buyers.’

The main points from the budget to affect housing are:

Overall the announcement points to hugely positive steps to increase housing numbers and affordable housing across the UK, tackle regional inequality, and some pleasing measures to make homes safer and tackle homelessness in the UK.

Leading property portal Rightmove has recently announced figures showing January to be their busiest month for web traffic on record, with web visitors surpassing 150 million for the first time. This demonstrates a huge return in confidence with home-hunters looking to take advantage of a more certain political outlook.