Cornish Land Market not to be underestimated in these “uncertain times” 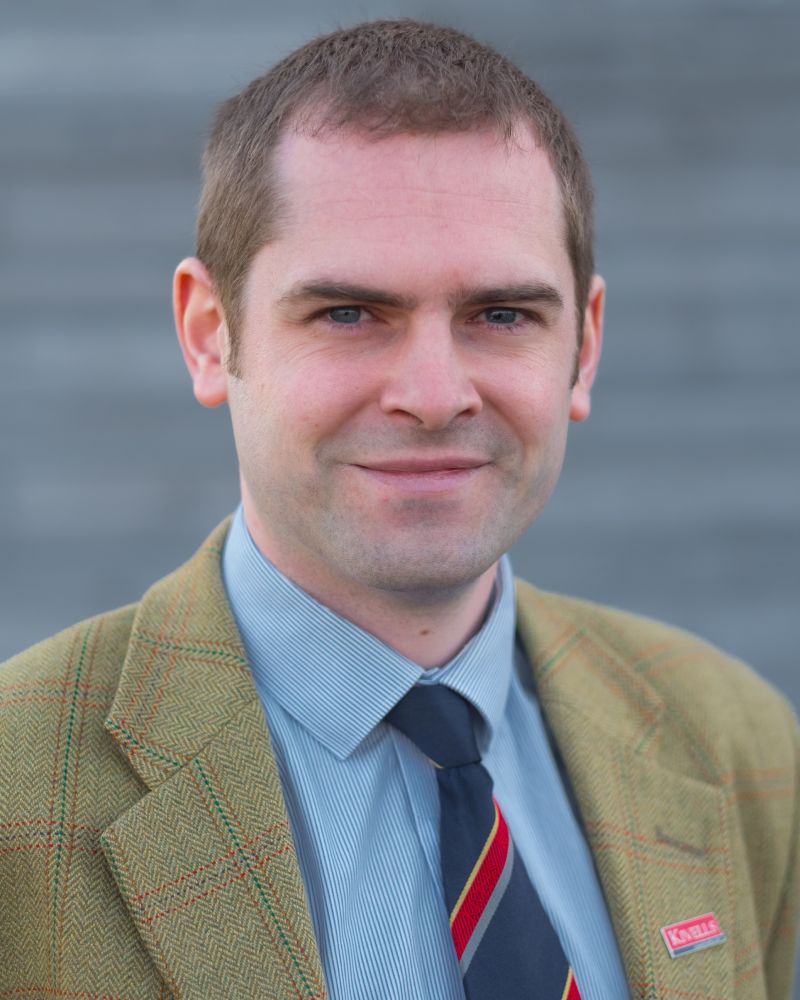 I was recently asked which bits of land were selling best in the county and which pieces were most desirable from a purchaser’s perspective. My response was that the prime farming districts are most attractive because they have the most assessable and most versatile land, and often with the greatest density of purchasers. I suggested this was generally coastal areas, and particularly North Cornwall, Southeast Cornwall and the areas around Truro. I also stated that west Cornwall attracts a premium as the specialist niche cropping benefits from an earlier season and pay better rents, with there being lesser availability of land.

I went on to say how we find Bodmin Moor and its peripheral areas to be a honey-pot where land often sells very well given that it may be of inferior agricultural quality to other lowland areas.

The person I was speaking to stated that I had just described nearly every part of Cornwall.

When I stopped and thought about it he was right. People investing in agricultural land in Cornwall find it is hotly sought after in most areas, and when land becomes available it can be the first time it has come on the market in a certain parish for many decades.

I was then asked whether the current uncertainty is affecting the land market?

I responded to say I think “uncertainty” is a buzzword that everyone is using. I have seen little evidence at the present time to suggest the land market is changing and it certainly isn’t collapsing. We have generally found the land market to be reliant upon supply and demand, with land prices being linked to same, as much as it is to land quality. There is generally, in most areas, more demand than there is supply.

That said, a change in rents lead by a change in subsidy support systems may affect the investment purchasers to a small degree, although the tax advantages of owning land are still strong, and banks’ abilities to lend may also be an issue. But having spoken to a number of bank managers on the rural scene recently in our livestock markets it appears that, provided the sustainability can be demonstrated which some farms may struggle with, they are prepared to offer 100% mortgages, which is something rarely seen in other industries. Suffice to say, and without staking my career on it, I predicted a relatively stable land market this year, combining the fact that if more land does come to the market, it will generally meet the needs of the demand in certain areas which already exist.